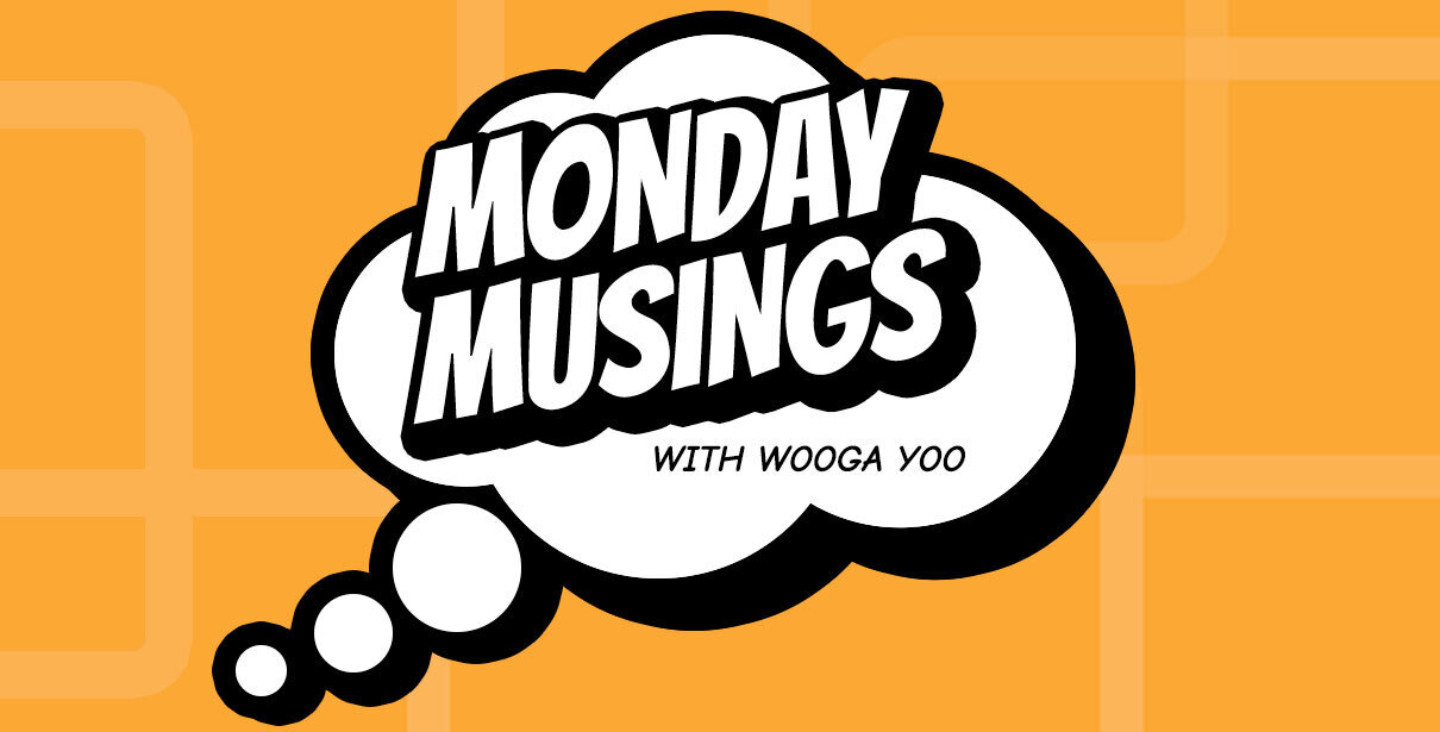 Our VP of Operations has a wild imagination and has great joy for the little things in life. Enjoy “Monthly Musings” where you can get an inside look on Wooga’s thoughts, ramblings, and perspectives. Check back on the first Monday of each month to see what Wooga’s been thinking about. Thoughts are his own.

What’s in a name?

I fell out of my chair laughing when Becky, a solicitor, left this on my voice mail a couple weeks back. I shared the laugh with a coworker who listened through the comedy of bungling attempts.

To be precise, my name is phonetically correct. That is to say, it’s pronounced as the letters spell out.

A rose by any other name would smell as sweet. Or would it?

As a third grader, I wanted to be renamed Steve or Dave. The name preferences were driven by 1) Steve Austin, the Six Million Dollar Man and 2) the fact that I had five “Daves” in my third grade reading group. Not kidding. I remember all of them to this day…five Daves and Wooga. One of these things is not like the other. But if my name means “brightness of nine suns”, then their participation in my reading group, which was rather advanced, indicates that they had similar potential. But the name David means “beloved”. It’s a far cry from the high bar that I represent.

At PlaceWise, we have three Erics, three Johns (technically a John, Jonny and Johnny), two Jeffs, two Hannahs, and two Alexs. Not quite the oversaturation of Daves experienced as a boy, but still a lot of common name popularity. Having grown into sounder mind and maturity though, I feel no need to be an Eric, John, Alex, Jeff nor Hannah.