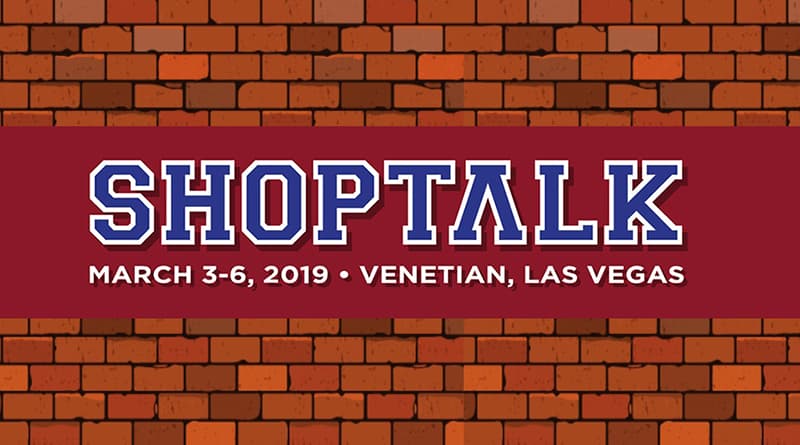 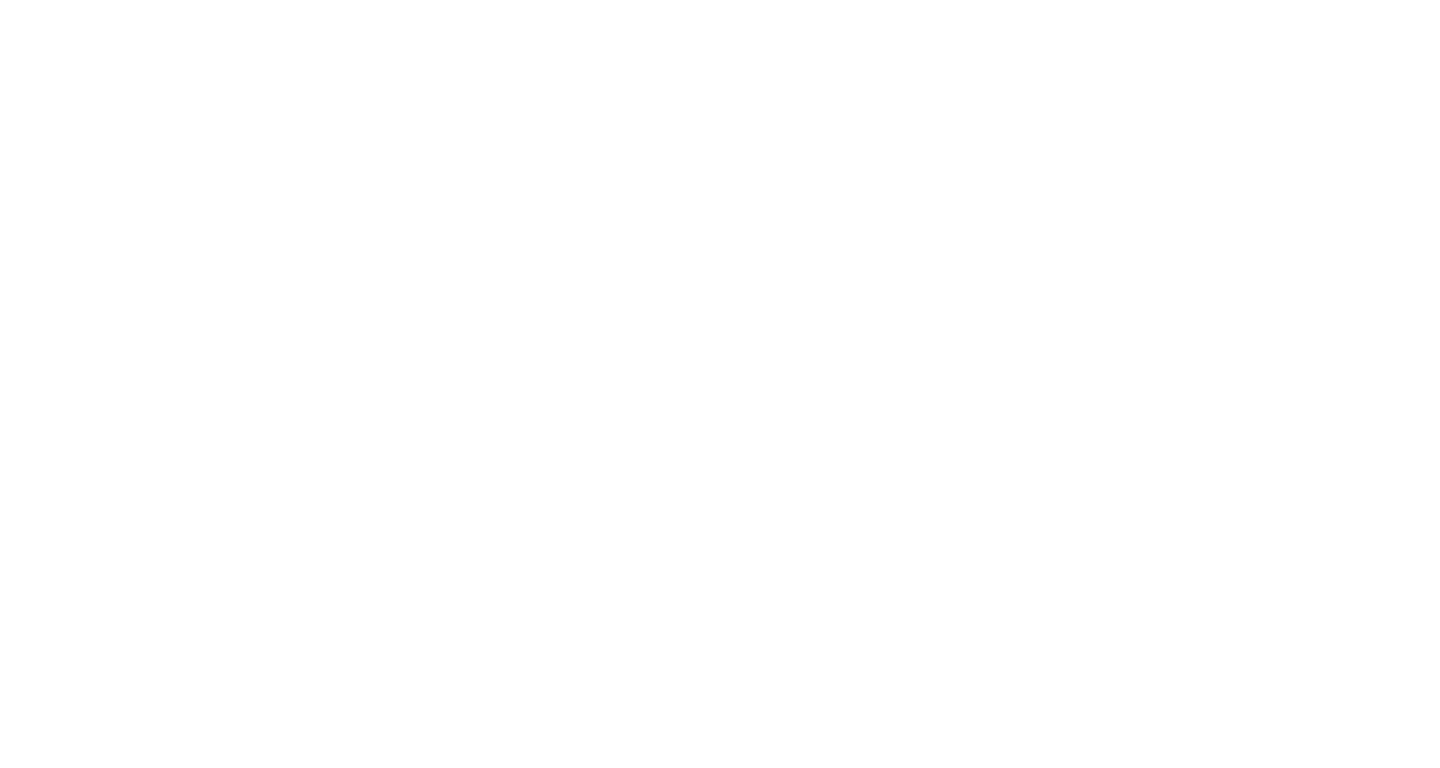 Shoptalk 2019 is here - and it’s bigger and better than ever! This year, more than 8000 people are expected to attend Shoptalk. There is so much content at Shoptalk now, it’s hard to get a sense of all trending topics, so I’ll share what I picked up:

Day 2:  Lots of talk about the following:

**Also** - Gap Inc. CEO, Art Peck, talked about how big Gap, Inc. actually is and how spinning out Old Navy on its own will create two thriving retail companies. And while Gap is closing underperforming stores, they are also opening new stores in the right markets. He mentioned opening stores in new locations and made a comment that while some malls have good traffic, it is less productive than it was in the past (yes - this was said), seeming to blame some of their woes on their landlords. Hmmm…maybe make cooler clothes?