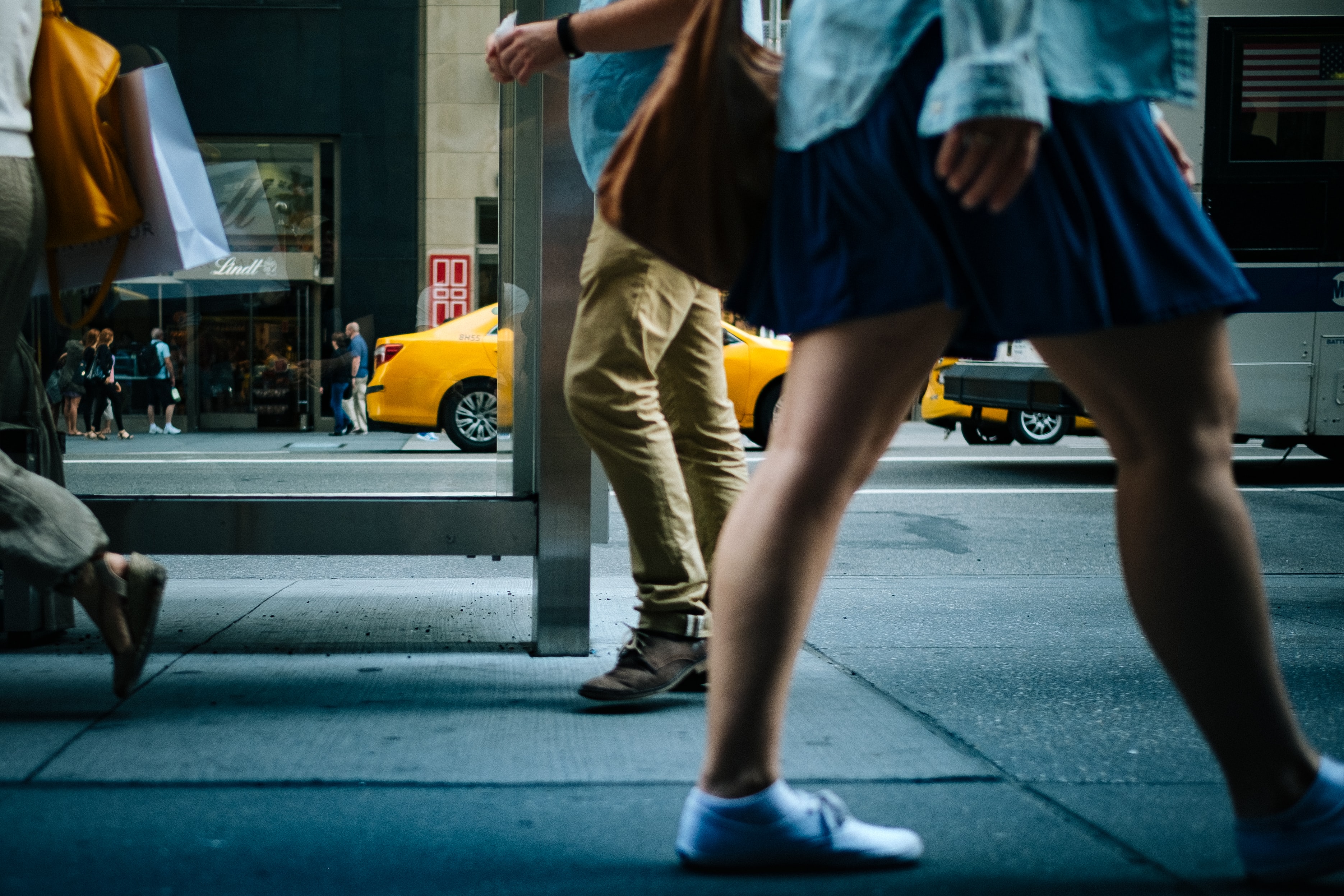 Survey: Six out of 10 Americans say they’d buy all a mall’s merchandise online

A company that creates digital marketing and e-commerce programs for malls did a survey of 569 American consumers and found that they’re hankering for digital connections to their favorite shopping centers.

Six out of 10 surveyed said they would be “extremely interested” or “interested” in their local malls being able to offer all products in the mall for purchase online and then be able to pick them up at a central location in the mall of have them home-delivered. Centennial introduced a program just like that last year called ShopNow! at its malls, which include the MainPlace Mall in Santa Ana, Calif., and The Fox Valley Mall in Aurora, Ill.

Almost half of those surveyed (49%) said malls have invested in technology during the pandemic that makes their shopping experiences more enjoyable, and about the same number said they’d like to see their local center offer a free smartphone app giving them information about sales, product offerings, and parking locations.

“We think that what this survey says is that consumers are ahead of the retail industry about what a shopping center needs to be in this time and age,” said Peter Tonstad, CEO of Placewise, which sponsored the survey. “They totally expect malls to be an omnichannel offering.”

Tonstad said that surveys his company has done with retailers have shown that 70% of them are open to exploring such an online program with malls they have a presence in. As for the remaining 30%, much of their reticence has to do with corporate impediments.

“Adding a new shopping channel to their mix always interests them, but they need additional time and effort to put themselves in a place to get there,” he said. “Who’s going to shepherd the program, the store manager or HQ? It can take some time to get the purchase behavior. It comes down to decision-making issues.”

Current digital avenues being explored by malls appear largely ignored, according to the survey. Nearly eight out of 10 survey respondents said they’d never visited their mall’s Facebook, Twitter, or Instagram, or LinkedIn pages.